Wholesale prices are the price of generating electricity and have historically represented around 35% of the final bill for households. There are three key drivers of wholesale prices:

Contrary to much of the existing commentary, it is a combination of the second and third drivers that has resulted in prices increasing to unprecedented levels.

First, let’s look at input costs. The price of coal and gas has surged as a consequence of the Russian invasion of Ukraine.

Due to formal sanctions and informal shunning of Russian exports, thermal coal prices have increased five-fold to an unprecedented $A600 per tonne. This has increased the cost of energy from coal-fired generation to over $250 per megawatt hour. Gas prices have also increased substantially as a consequence of sanctions against Russia. Prices jumped from $6-12 per gigajoule in the first three months of 2022, to around $50 per gigajoule at the end of May. They were so high that regulators intervened and capped prices at $40 per gigajoule. Prices have since fallen to around $30 per gigajoule, but still make the cost of running gas over $300 per megawatt hour.

The second impact is the significant reduction in supply from power stations taken offline for unexpected maintenance or due to fuel shortages from extreme weather.

" ... it is a combination of the second and third drivers that has resulted in prices increasing to unprecedented levels." What does this mean for consumers?

Griffith University’s Centre for Applied Energy Economics and Policy Research (CAEEPR) researchers predicted in March that prices for consumers would rise by 10-15% and regulators ultimately approved rises of up to 20%.

Based on current forecasts, consumers will likely face more pain next year.

What can the Australian government do?

These problems are not unique to Australia but for governments to reduce prices, they must address these two challenges in particular.

Governments have limited ability to shift international fuel costs but could mandate fuel reserves be directed to Australian users as a priority – so-called domestic gas reservation policies. Western Australia operates a similar policy. This would increase supply and therefore reduce the cost that power stations and domestic gas users must pay.

Another option is to cap the extreme prices that consumers pay and gas producers receive, but still at a level likely to be far higher than the original business cases for those gas fields required. Alternatively, a superprofits tax on gas exports could ensure that Australians receive their fair share of the value of our natural resources. For example, Norway taxes natural gas exports at 78% which has resulted in a massive sovereign wealth fund held on behalf of all citizens. The European Union is also considering a superprofits tax on renewable energy and nuclear power stations if they have not already sold their energy to customers.

Finally, governments are already moving rapidly to ensure we have additional supply in the market. Rewiring the Nation, state renewable energy targets, and plans for long-duration storage will help deliver additional capacity quickly. Governments could also consider the reliability of existing units and strengthen signals for that capacity to be available to reduce prices.

In all cases, governments should pay particularly attention to households who may face energy poverty and ensure that our most vulnerable communities are not at risk as we head into summer. Associate Professor Joel Gilmour is an energy expert passionate about helping industry and government transition to a clean energy future.

Joel has worked in the electricity industry for over a decade, helping wind, solar, and battery projects achieve financial close, as well as helping design major policies such as the Victorian and Queensland Renewable Energy Targets.

At Griffith University’s Centre for Applied Energy Economics and Policy Research (CAEEPR) , Joel focuses on the overlap between the technical and economic challenges associated with the transition. 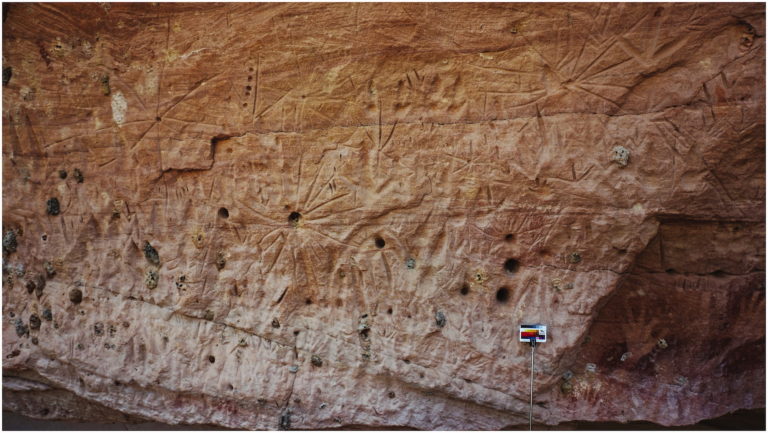 Increasing climate variability has been implicated as a driving force for the origins of our species (Homo sapiens) over 300,000 years ago, our genus (Homo) several million Is this the end of the deli?

Processed meats are often publicised to be as bad as smoking? You are not doing the same harm as a cigarette when you reach for a charcuterie board, but it is definitely far from harmless.